& his Upside Down Heart 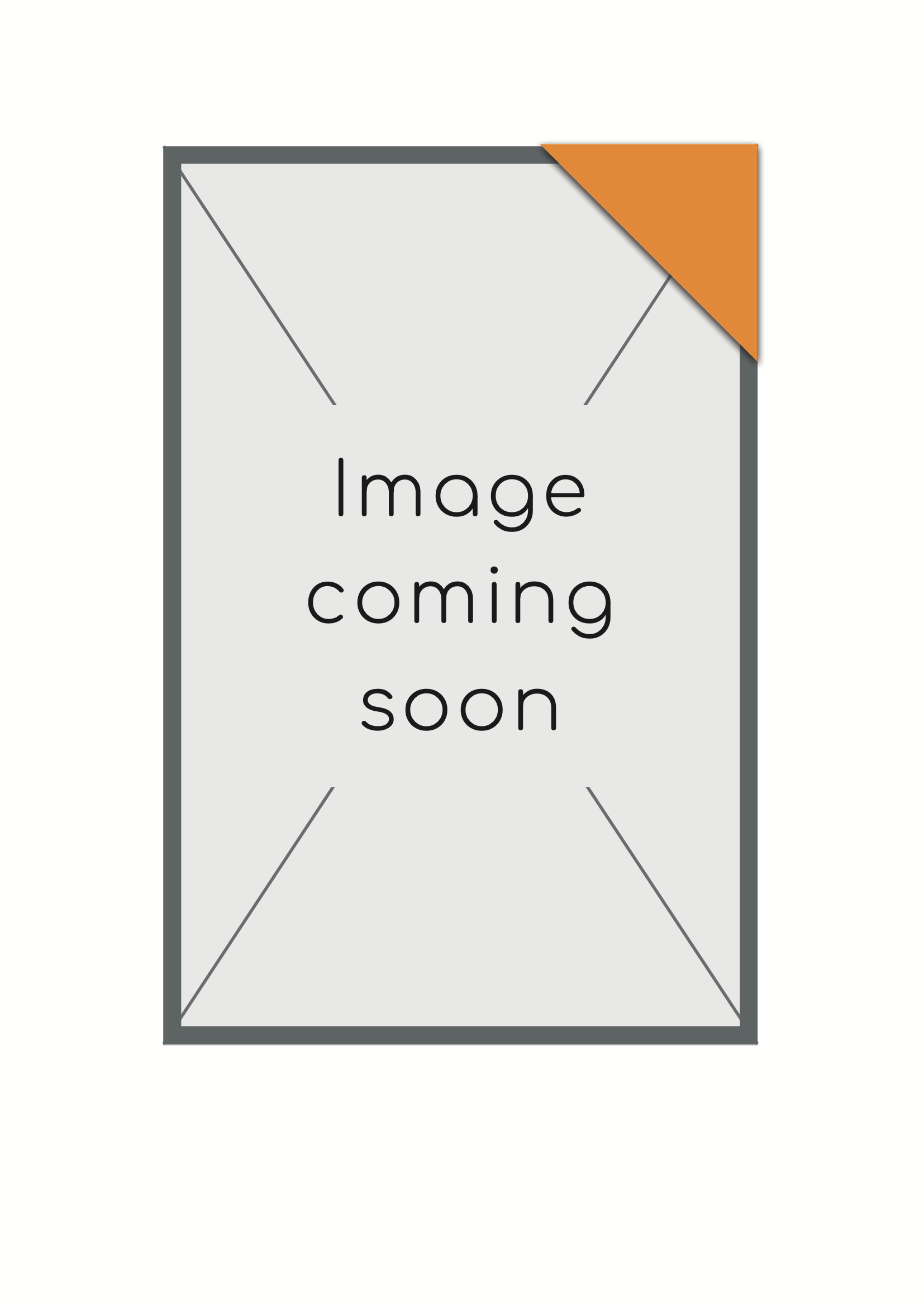 This story is a fantastical adventure, titled, The Minor Gentleman and His Upside Down Heart. Perfect for bedtime reading with Child aged 7-11 years old, it follows a small town girl called Lucy as she unravels the story behind a mysterious piece of music and goes on an adventure with Duchess Thorn’s renowned Flying Musical Troupe and the Minor Gentleman. Along the way, Lucy goes through a journey of self-exploration whilst makes friends with a talking owl called Hoot and Wolfgang the piano and helps Minor discover what was missing.

Coming soon in Paperback and ePub on Amazon and Waterstones.

What does the author say about it?

A tale of curiosity and bravery, this story is one of my favourites as it expresses the magic of music and its ability to reach the unsaid and vulnerable parts of ourselves.

Lucy is an inspiration and Wolfgang is my hero!

Inspiration for the story

A Necklace of Raindrops

Lucy took a deep breath and splashed her face with water in the early morning dark. The cold immediately cut through the sleepy fog. Another day, she sighed, holding her head over the sink and letting droplets slide off her nose. Her to-do list started running itself through her mind, breakfast for Mother and I, finish repairing that scarf for Mrs Birkbeck, open the shop. Snatches of soft piano music disturbed the silence. Lucy patted her face dry and listened more closely but there was nothing, I must have imagined it, she reassured herself. Then carried on with her routine by getting dressed. Lucy caught sight of herself in the small mirror hanging on the wall. Lamplight cast shadows across her muted brown clothes making them look darker, like her hair and eyes. She smoothed her top down, simple and neat, she repeated the words she told her customers who came to get their clothes repaired.

Another note called attention to itself – deep and deliberate. Others followed, rolling into one another and creating the small melody with three beats. A Waltz, Lucy remembered from her Mother’s piano lessons. She felt something stir inside for a moment. Curious, she moved about the room trying to identify the source. The floorboards creaked. It was too quiet to be coming from her house.

The final note seemed to linger as she stepped toward the window. Lucy lifted the latch and opened it. Fading in and out, the melody started again. It carried on the light breeze from the woods just across the way. Lucy narrowed her eyes trying to make anything out in the distance, but it was no good. There was no light and the sky was still the deep blue before dawn – even the birds were chirping yet. Something about the rolling melody tugged at her sleeve – inviting her.

Lucy creep down the wooden stairs and shut the backdoor as quietly as possible. She didn’t want to wake her sick mother too early. The tune didn’t falter as she crossed her garden. Her heart began to race as she sped up across the common field and then into the woods. Blood pumping in her ear, she listened again. The trees rustled like a gentle percussion in the background. Her feet led the way under gnarled branches and thick bushes. The music seems to quieten as it drew her onwards.

She entered a small clearing, no bigger than her bedroom. It the middle, a sapling reached upwards. At its base, something glowed in the dark. The music stopped, replaced by a low hum. Lucy looked around nervously, I should go back, she told her, but her curiosity still wasn’t satisfied. What was that thing glowing? She took a tentative step forward. All of a sudden, something burst out of the tree above and swooped down.
‘Nooooo.’
The light went out. Lucy crouched and covered her head. Something made her look at up at her attacker. Did I say that or did they? She questioned. Its round head and long feathered wing span stood out against the midnight blue sky. An owl. Its wings beat rhythmically in the quiet as it disappeared over the treetops. Lucy took a deep breath. This was not a typical morning.